Formed in 1997, we throw fun stuff at your eyes, and your brains. 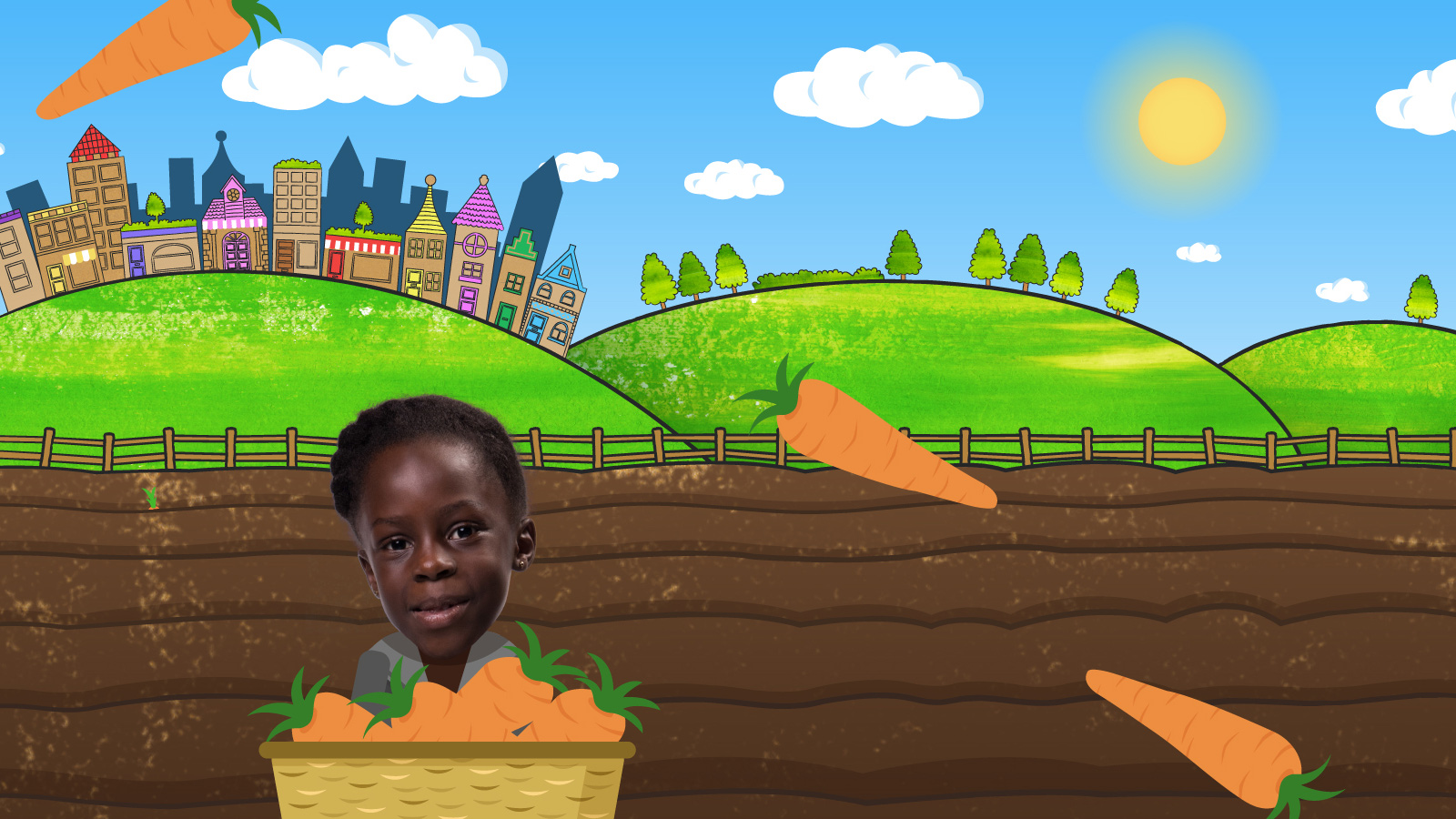 Sparking the imagination of kids through roleplay

Biggleton, Get the Jobs Done

An important part of a child’s development is learning about themselves and the world around them. Roleplaying can help children develop life skills such as empathy, following rules, communication, regulating emotions and decision making. Biggleton is a new show that encourages all of this by allowing children to roleplay adult jobs and we were excited to design and build an online game to showcase the different scenarios within the series.

Alongside a full TV production

We were lucky enough to be brought on board early in the show’s development, which meant we were able to create a visual style which really complimented the TV set and characters. We visited the TV recording sessions and helped run photoshoots of all of the cast. The final character designs, with their oversized heads and illustrated bodies, were an instant hit with the cast of children, who were all fascinated to see themselves brought to life through animation.

Say hello or send us your brief...